How Much of Communication is Really Nonverbal? An Extensive Breakdown

Why 93% of communication is definitely not nonverbal and 5 key lessons we can learn from the fundamentally incorrect “7-38-55” rule. 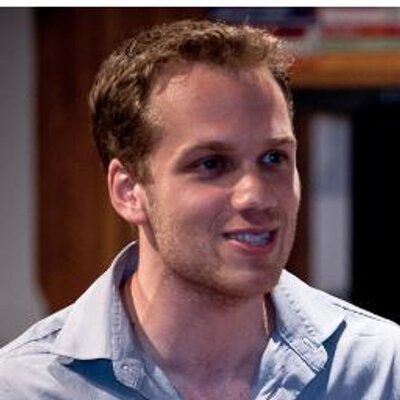 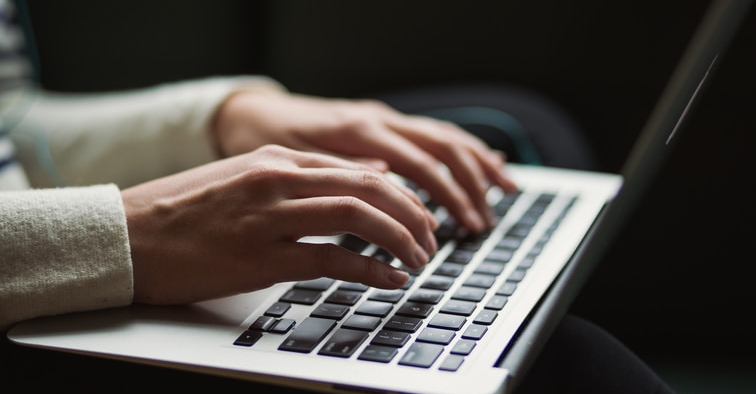 Key Points of This Article

Note: This article and the above video will go into extensive detail about the above

Several months ago I was getting ready to re-do the Nonverbal Group website and I did an analysis of our backlinks. This is the process for discovering how many websites link to nonverbalgroup.com.  While doing this I found a very wide range of high-quality backlinks (popular websites and news outlets) to one specific article named How Much of Communication is Really Nonverbal?

This was a 300 word article that I wrote in 2011 that explained how the “93% of communication is nonverbal” rule is definitely not correct. It’s a really basic article that I am not particularly proud of (screenshot below of old website).

My first reaction was, “Why the hell would so many media outlets be linking to this piece of shit article?”

Then I started to actually look at the text.

‍There are dozens of statements that link to the article like this: ‍

“According to the Nonverbal Group, 93% of communication is nonverbal.”
"Blake Eastman, Nonverbal Behavioral Expert found that..."
“What we say accounts for only 7% of the message while the other 93% is encoded in facial expressions and other non-verbal cues."
“According to several studies, only 7 percent of a message is delivered through words.”‍

‍Most of them didn’t even actually read the article.‍

It’s also important to note that in 2011, The Nonverbal Group was run by a 24-year-old Blake Eastman who didn’t even teach his first class yet. I had 0 experience at that time and literally just put up an article because back in the day your site needed a blog to be “official.” However, I was cited as an expert in Nonverbal Communication in dozens of these references.

If you were to read some of your favorite books or articles and then actually dive deep inside the references you would find:

The Real History of the “93% of Communication is Nonverbal” Rule

The initial reference comes from a book called Silent Messages by Albert Mehrabian, a Professor Emeritus of Psychology at UCLA.

The book covers a wide range of communication topics. The 93% rule is extracted from his research on establishing the inconsistencies of messages.

Page 76 and 77 (image below) reveal exactly how this was taken out of context.

You can read the text above but basically at no point does Dr. Mehrabian say that 93% of communication is nonverbal.

His research was essentially discussing the impact of nonverbal behavior on the consistency of a message. This is a result of two specific studies.

For example, if you were to look at someone and vocally state “I am angry” while you were displaying a playful facial display with a slight grin it would impact the meaning of that message.

He is saying that when it comes to the perception of a message that words hold the least actual weight compared to vocal quality and facial displays.

He also states that “numerical values in this equation are only approximate. However, the importance of words, vocal expressions, and facial expression is likely to be upheld in future experiments. To use this equation, we have to restrict ourselves to the analysis of only one dimension at a time.”

This is a lot different than saying 93% of communication is nonverbal. If you read the book and the studies in detail it's clear he is discussing a framework for understanding the order of importance of nonverbal behavior when it comes to the consistency of a message.

This last is an insight that makes complete sense and is a core tenet of everything we teach at the Nonverbal Group.

David Lapakko, who wrote a paper called Communication is 93% Nonverbal: An Urban Legend Proliferates states this:

“Finally, I cited a personal correspondence with Albert Mehrabian in which he himself believes his research has often been misinterpreted and misrepresented. As he stated, “My findings are often misquoted. Clearly, it is absurd to imply or suggest that the verbal portion of all communication constitutes only 7% of the message. Suppose I want to tell you that the eraser you are looking for is in the second right-hand drawer of my desk in my third floor office. How could anyone contend that the verbal part of this message is only 7% of the message?” (Mehrabian, 1995, as cited in Lapakko, 1997, p. 65)

Considering the prevalence of this “rule” there are several takeaways.

In our modern society everyone is competing for attention. Here is how it works. ‍

Step 3 - Writers and news media outlets craft a narrative focused on getting people engaged in the content. Often misrepresenting the actual initial research.

Step 4 - A study that is conducted on a small sample with slight statistical significance gets morphed into a fundamental truth.

Now this is nobody's actual fault. Everyone is just doing their job. The academics are conducting research. The institution is trying to boost their perception. The writers are trying to write something interesting and need to be able to reference or quote an expert or academic literature.

The problem is decisions, statements, policy, and a lot more are often made with this type of information serving as the foundation. We need to be able to better understand the foundation of the research that guides decision making and policy. Part of that is also understanding how information gets fundamentally misinterpreted.

2. When you see very specific numbers describing human behavior, they are probably being misrepresented.

The reality is that whenever you see precise numbers or maxims referring to human behavior they are likely to be misrepresentations.‍

Tip: Next time you see a statement like this, go down the rabbit hole. Identify the actual original study, read it, and understand how words are misinterpreted and misrepresented. When you experience it first hand it will change how you digest material.

3. Nonverbal behavior is a major aspect of communication, just not 93%.

The main point of the studies and Dr. Mehrabian’s work is still very important. In fact, it is a foundational tenet of everything we research and teach at the Nonverbal Group. It’s not necessarily what you say, but how you say it that has more of an impact on the way a message is perceived. Individuals who don’t have congruent communication will face a lot of social challenges and a big part of our mission is to help people solve that gap.

Take psychology, nonverbal behavior, self-development, data science, great storytelling, and put it in a blender. That’s what the behavioralist newsletter is. Delivered every Tuesday.